Remedy’s CEO is appointed by the Board of Directors. 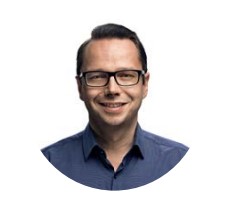 Virtala has extensive video game industry experience, and he has managed video game companies for 19 years. Before joining Remedy, Virtala acted as the CEO of RedLynx Ltd, which was a successful, fast-growing Finnish video game company that was acquired by Ubisoft in 2011. Between 2011 and 2015, Virtala acted as the Managing Director of RedLynx and worked on Ubisoft’s international development projects. Before Redlynx, Virtala was a management consultant at PricewaterhouseCoopers where he specialized in corporate strategy and change management in the information technology, telecom, and media industries.

Virtala holds a Master of Science in Technology (Technical Physics) from Helsinki University of Technology. 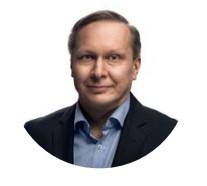 Mäki is one of the pioneers of the Finnish video game industry with decades of experience including being one of the key people behind Futuremark Ltd. He has participated in every Remedy game project since the founding of the company, mainly in production and technology management roles.

Mäki holds a bachelor’s degree in English from the Espoo-Vantaa Institute of Technology (currently Metropolia). 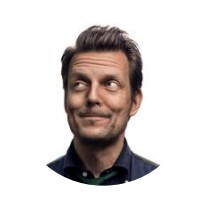 Sami Järvi (b. 1970), better known as Sam Lake, acts as Remedy’s Creative Director. He is one of the most respected writers in the video game industry. Järvi has been with Remedy since its first game that was published in 1996 and he has been involved in creating all Remedy’s game brands, including Max Payne, Alan Wake, Quantum Break, and Control. He is a key part of Remedy’s creative DNA and storytelling brand. 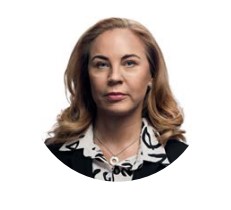 Terhi Kauppi (b. 1971) has been Remedy’s CFO since 2018. Before joining Remedy, she was the CFO of Asiakastieto Group Plc (currently Enento Group Plc), Pontos Ltd and First Hop Ltd, and she worked in Nokia’s finance function. She also serves in the Board of Directors of Viafin Service Oyj. 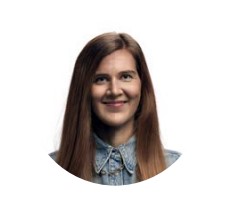 Mikaela Öberg (b. 1979) has been Remedy’s Chief People Officer since 2016. She has over 20 years of experience in human resources and recruitment assignments from various industries. Before joining Remedy, she worked in the pharmaceutical industry for eight years.

Öberg holds a master’s degree in education from the University of Helsinki and she is also a certified coach. 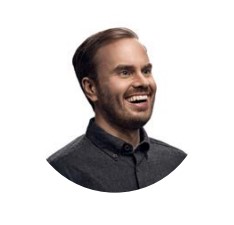 Johannes Paloheimo (b. 1984) acts as Remedy’s Chief Commercial Director, and he has been with the firm since 2012. Before joining Remedy, he served as a management consultant at the Finnish-Swedish Chamber of Commerce in Stockholm.

Paloheimo holds a master’s degree from Chalmers University of Technology and a bachelor’s degree in industrial management from Arcada University of Applied Sciences, Helsinki. 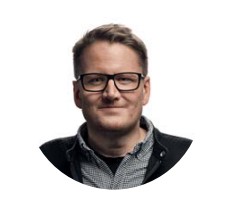 Christopher Schmitz (b. 1972) has been Remedy’s Chief Operating Officer since 2019.

He has extensive video game industry experience having worked over 30 years in the industry. Before joining Remedy, Schmitz oversaw the production and business of various European video game studios, such as EA Ghost Games, Square Enix IO Interactive, Ubisoft Blue Byte and Quantic Dream, where he managed projects on major franchises, including Need for Speed, Hitman, Detroit – Become Human, and Assassin’s Creed.

Schmitz holds an MBA degree from Liverpool Business School in the United Kingdom and a master’s degree in business management from CCI in Germany.

The information above reflects the situation as at August 31, 2022.